After falling in love with the most beautiful islands, people and culture on earth, Patrice Lim’s goal is to enrich other people with the same love of Hawaiian culture. I can never repay my teacher, Papa George Lim for the truly precious gifts he has given me. I pay it forward. Learning Hawaii Kenpo is parallel to knowing him well and finding that rare treasure we all search for in life.

Available for private lessons and seminars
in the United States and abroad. 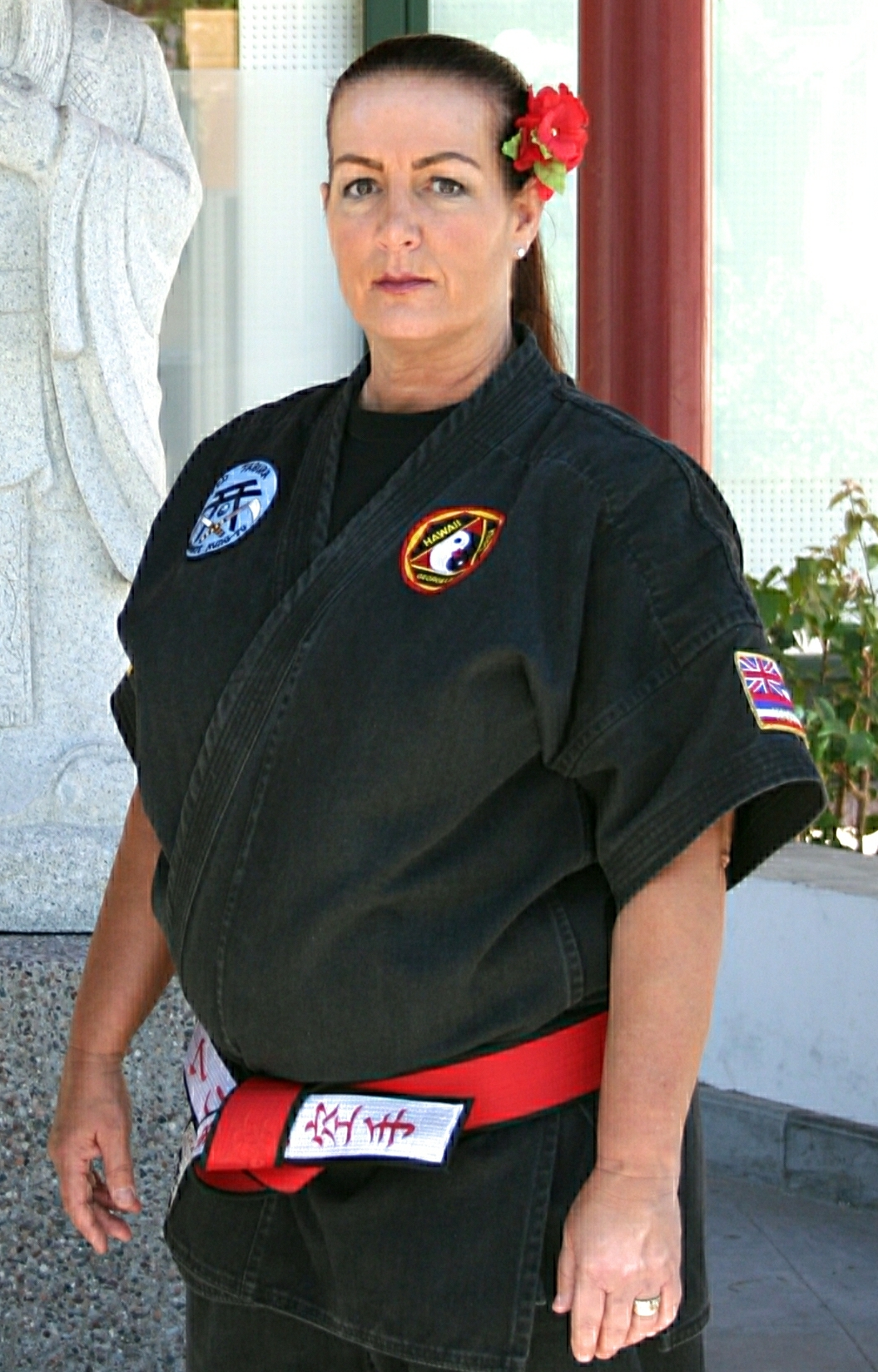